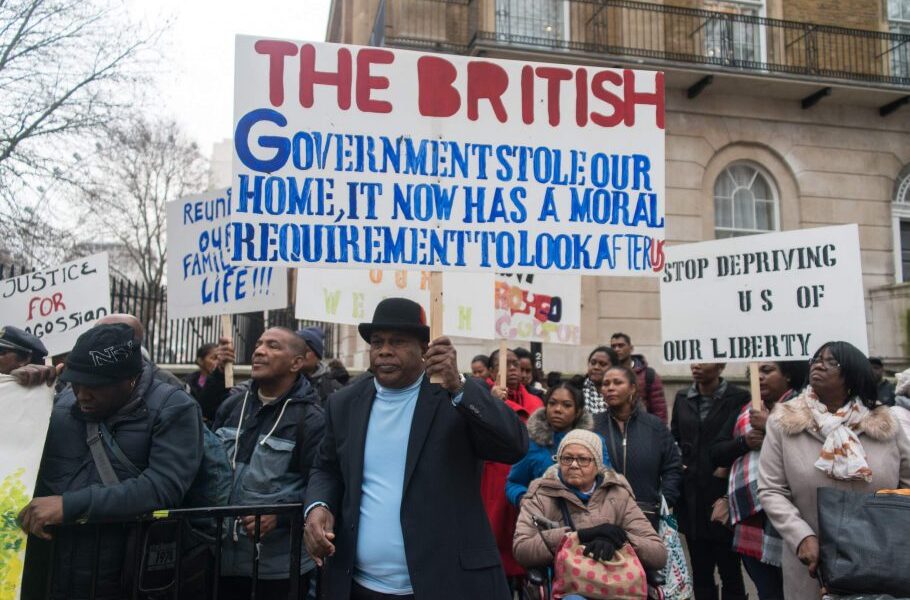 Islanders forcibly expelled from a British colony in the Indian Ocean have filed charges with the International Criminal Court, reports Steve Shaw.

In a confidential cable dated 15 May 2009, diplomats from the British Government told their American counterparts of a plan to designate a group of tropical islands, known as the Chagos Archipelago, as a marine reserve.