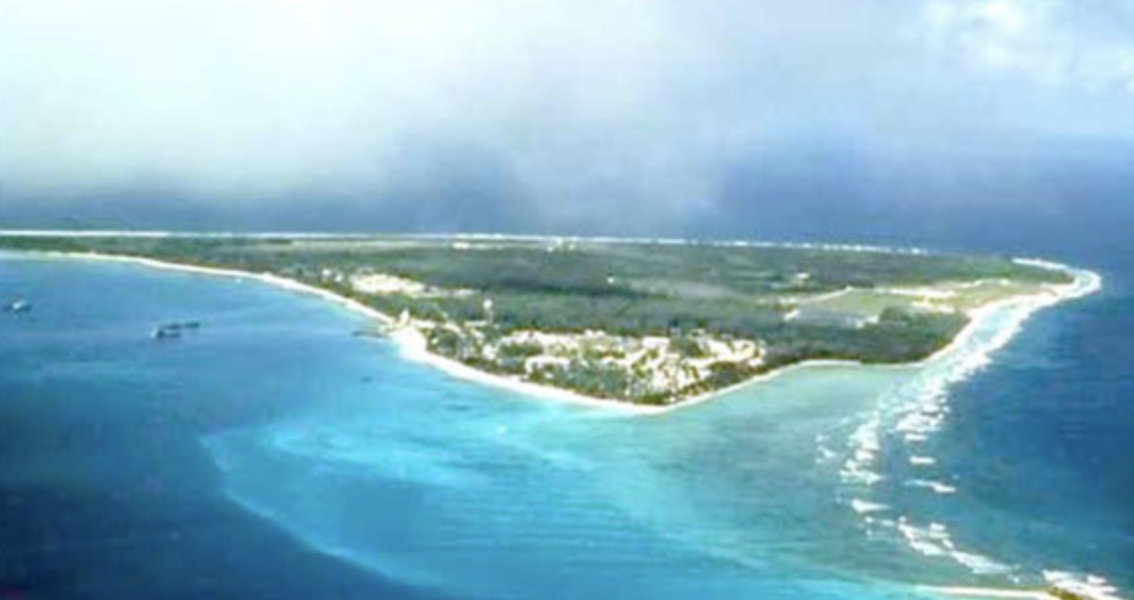 LEXPRESS MAURITIUS: Will there ever be justice for the Chagos Archipelago?

Since the early seventies, sovereignty over the Chagos Archipelago has been at the centre of a dispute between Mauritius and its former colonial master, the United Kingdom (‘UK’).  Last year, on 22 May 2019, following an Advisory Opinion of the International Court of Justice[1] (ICJ), an overwhelming majority[2] of the United Nations General Assembly voted Resolution 73/295[3] requesting the UK to return unconditionally the Chagos Archipelago to Mauritius within a six months’ deadline and to cooperate over the resettlement of the former inhabitants of the islands. In defiance of the Resolution, UK reiterated its standard arguments that it is in no doubt of its sovereignty over the Chagos Archipelago and will cede the Archipelago to Mauritius when no longer required for defence purposes.  Concurrently, it argues that the ICJ had no jurisdiction over a dispute which is strictly bilateral and referred to the binding decision of the United Nations Convention for the Law of the Sea (UNCLOS) Tribunal[4]  of March 2015 when the Tribunal declared the establishment of a Marine Protected Area (‘MPA’) around the Archipelago by the UK was in breach of the ‘UNCLOS’ and in violation of the interests of Mauritius over the Archipelago. The argument that the dispute was strictly bilateral was rejected by the ICJ as not being relevant for the purpose of its Advisory Opinion.