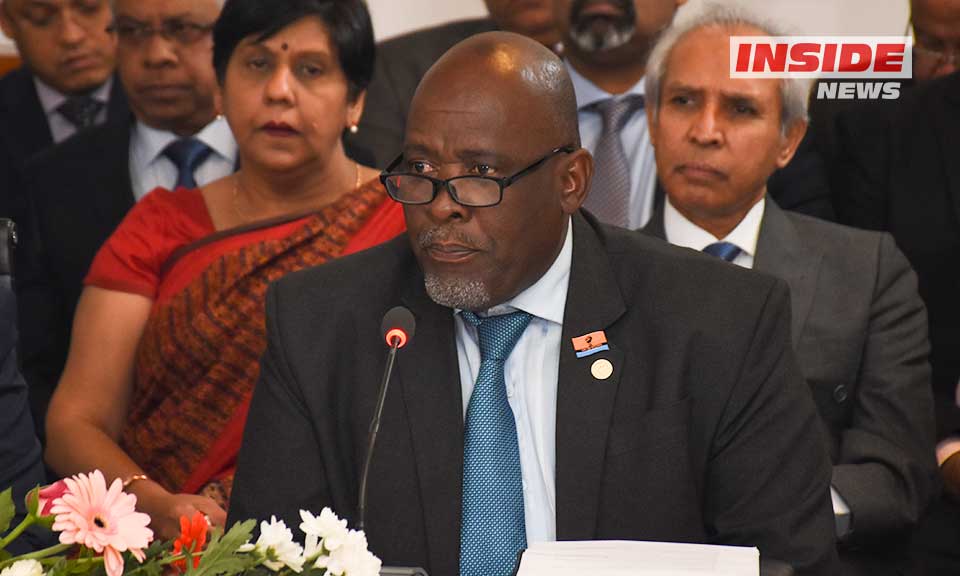 Olivier Bancoult: “It’s a great victory for the Chagossian community”

Olivier Bancoult: “It’s a great victory for the Chagossian community”

This is another setback for the British government which, according to him, testifies to bad faith and disrespect of the British towards international institutions.

Olivier Bancoult hopes that this stop will be seen as obvious to cede the archipelago to Mauritius.
Before concluding that ” our fight is noble and is founded on a humanitarian basis after having been flouted for centuries, ” he adds.

As a reminder, the International Tribunal for the Law of the Sea has rendered a unanimous verdict against the first preliminary objection raised by the Maldives, according to which the United Kingdom is an essential third party in the present proceedings.