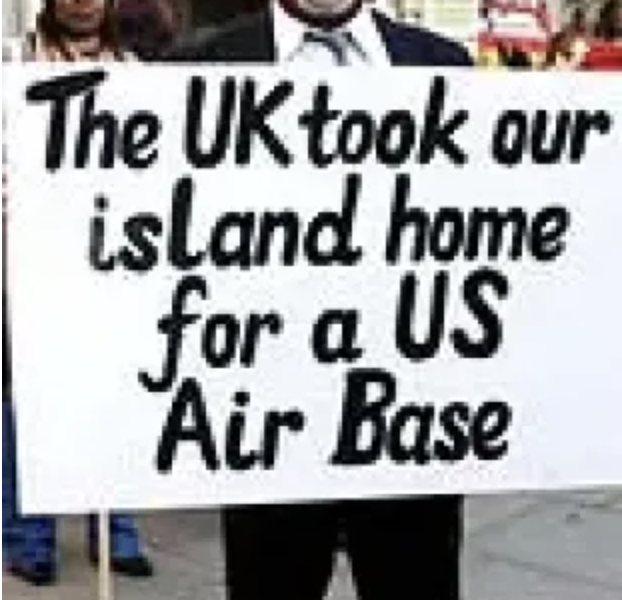 The United Nations General Assembly, African Union, and International Court of Justice have found that Britain’s deportation of the Chagos Islanders a generation ago and continued military occupation of the Chagos Archipelago (British Indian Ocean Territory) is unlawful and a serious violation of international law.  The islanders, known as Chagossians who are of African heritage, say it was a crime against humanity and a violation of the Geneva Convention.  A charging submission has now been filed with the International Criminal Court alleging the London based administration of British Indian Ocean Territory and its military representative at Diego Garcia, Commander Kay Burbridge RN, are engaging in the crime of Apartheid and should be arrested and brought to The Hague for trial.